It wasn’t much to look at from the outside. We even thought it was closed at first. The felt pen on yellow cardboard gave little clue about the upmarket interior. Leah Chase’s restaurant has a long an interesting history from civil rights to it’s post-Katrina reopening. It’s known as a haunt for local politicians and at least a couple of US Presidents have eaten there. Our AirBNB hosts had the last photo (by Ted Jackson) on their wall.

This was our second foray (of many) into fried chicken, which was delicious. But the creole chicken with shrimp was incredible. I need to find out why I can’t get good shrimp in New Zealand. Kate had the black bean soup which was also something special. Dessert wasn’t necessary but it was too hard to decline peach cobbler. 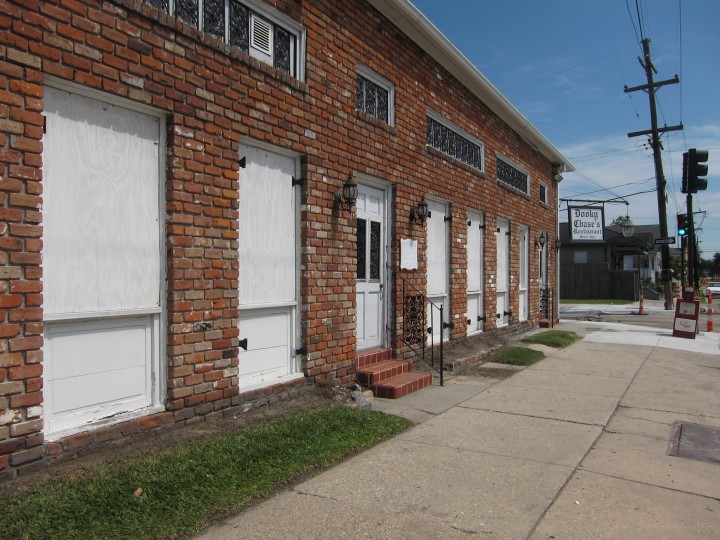 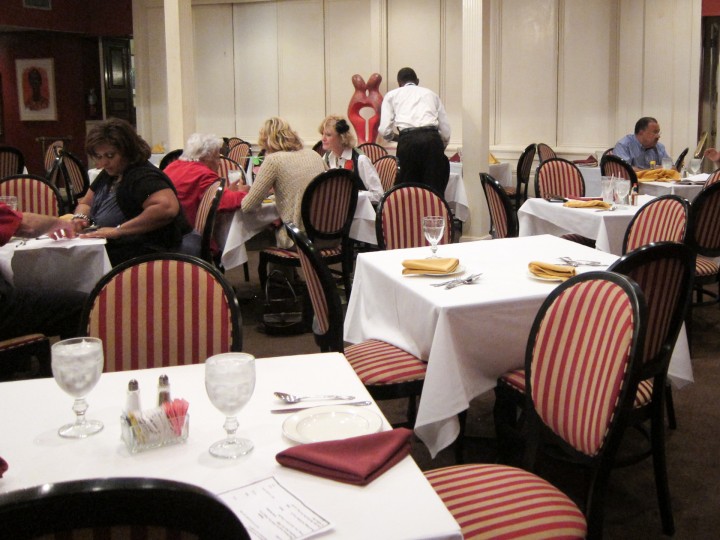 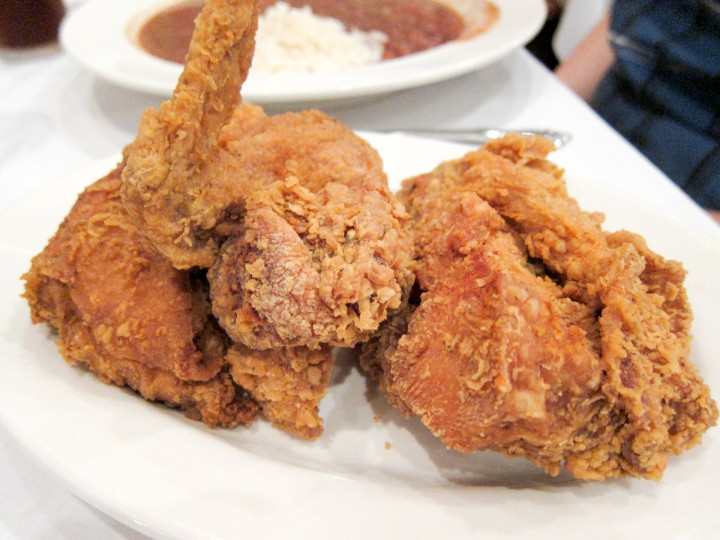 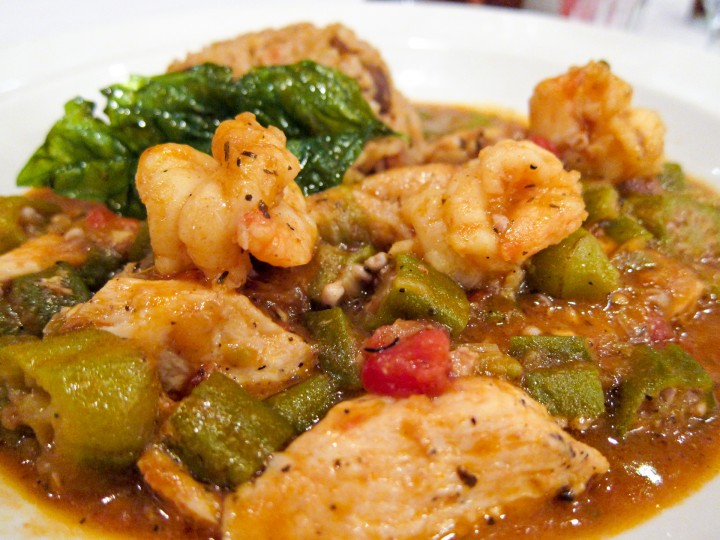 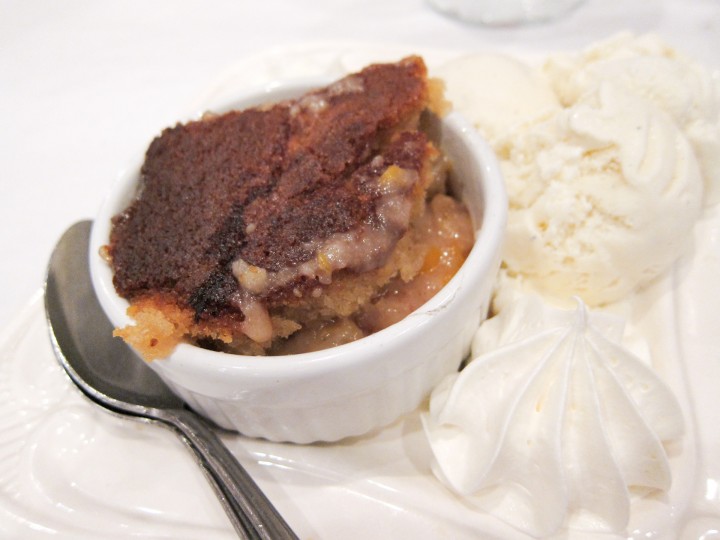 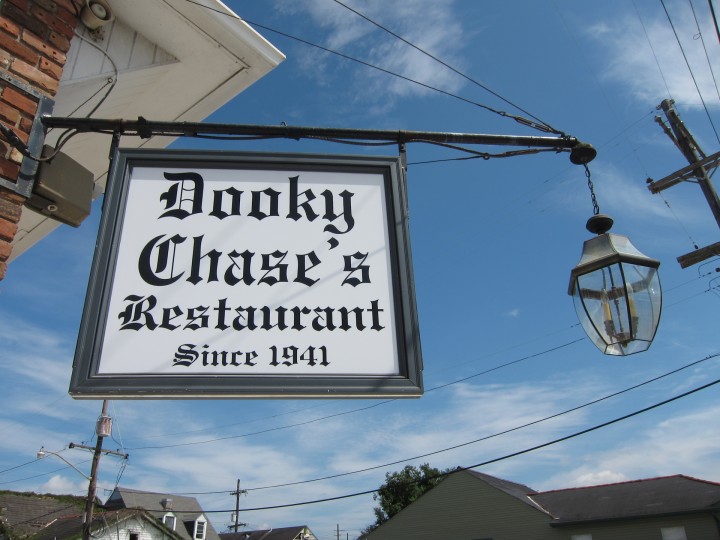 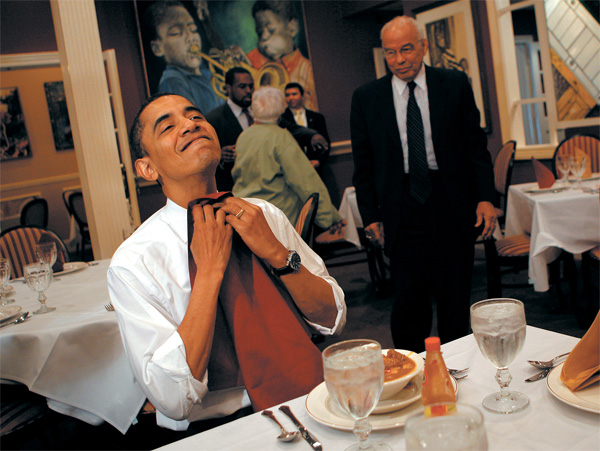 Posted on October 2, 2010 by Jason | This entry was posted in travel and tagged food, road trip, travel, USA. Bookmark the permalink.