E is for Edward, who authored many books.

In December of 2007, Kate & I visited the Edward Gorey House with our friend Henry. The Edward Gorey house is the artist’s former home turned museum after his death.

It seems everyone who has heard of Edward Gorey holds a great deal of affection for his books. He was an author and an illustrator, but his categorization seems to end there. His picture books aren’t graphic novels. Some may resemble children’s books, in a way, but in many other ways don’t. Depending on where you’re shopping may simply be found in the “gift/humour” section. Gorey made a life long career out of small picture books in a way that few have outside of children’s literature. I adore his work, and it’s mix of dark and whimsical. He crafted a seamless, convincing Edwardian-type world where his characters existed.

The Edward Gorey house is located at no. 8 Strawberry lane in Cape Cod, MA. During our visit it was manned by friends of the man himself. The collection on display ranged from his personal items, to original artwork from unpublished books and props created in honor of his works – the Gashlycrumb Tinies were one of my favourite themes running throughout the house. Even the resident cat is rather absurd, much in the fashion of one of Gorey’s cartoon cats.

The rather curious character of Edward Gorey is enough to drive the interest in the museum, which is run with care and adoration. In honor of the magnificent artist and storyteller I’m posting some photos from our visit. 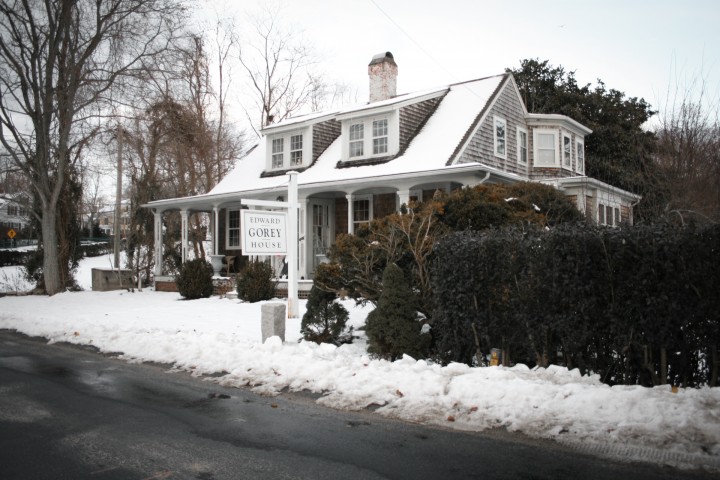 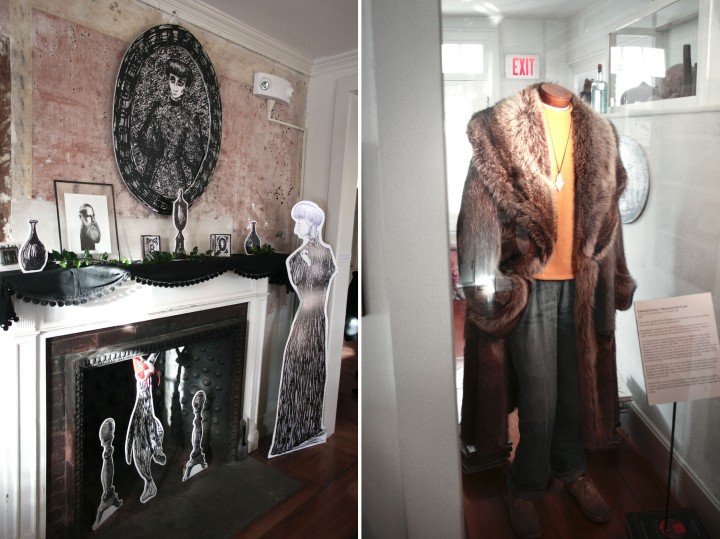 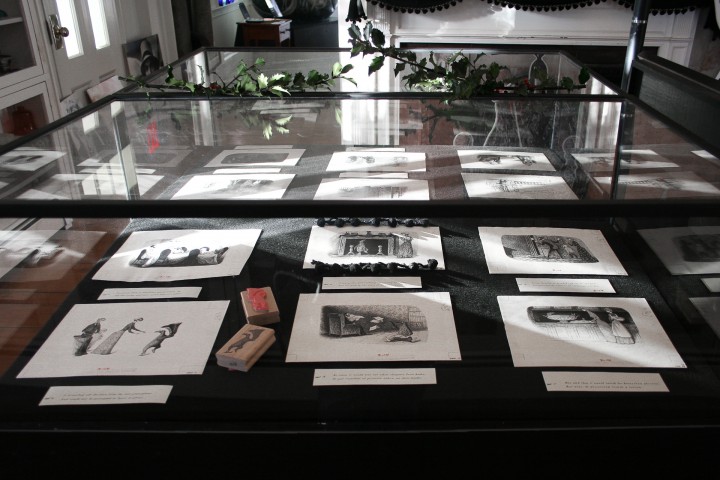 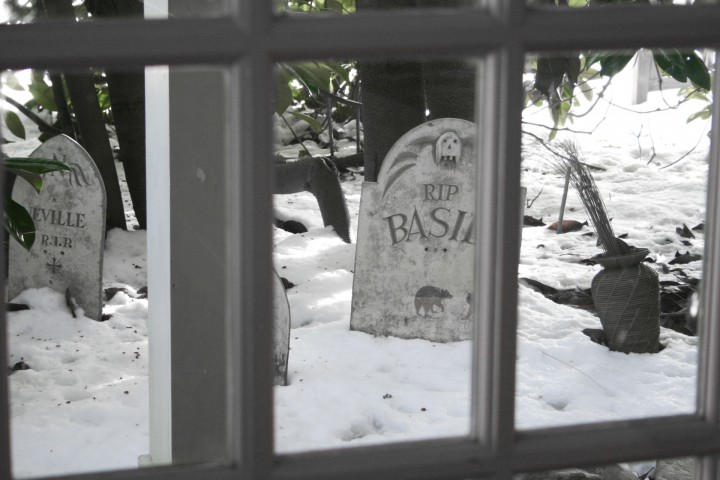 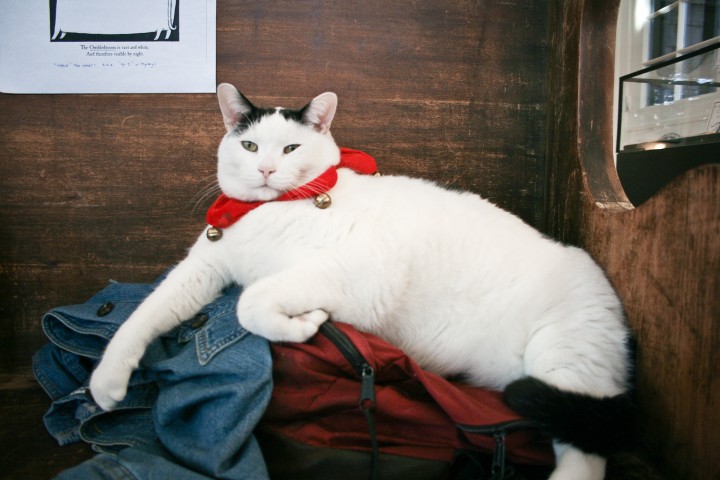 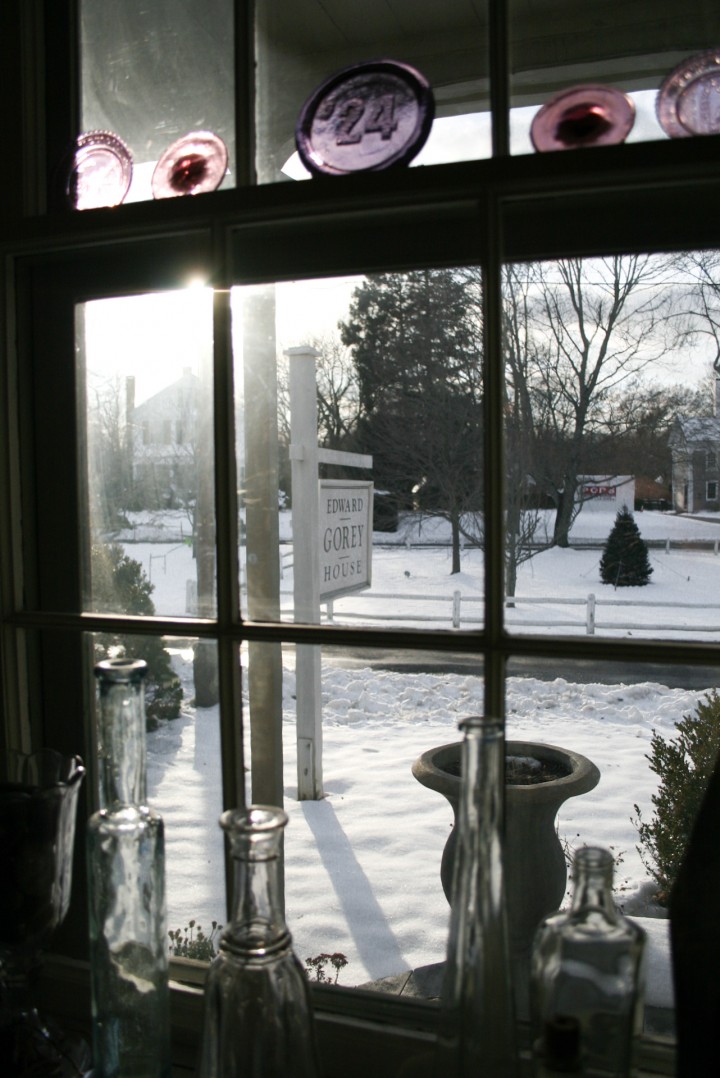 Posted on February 22, 2012 by Jason | This entry was posted in life and tagged life. Bookmark the permalink.