This is another restaurant I heard about from Anthony Bourdain’s No Reservations. Most of what he’s covered on this show has been gold and Jestine’s Kitchen is no exception. Though I have to admit I was a little frustrated when we had to queue outside, not because of the queue itself – it was actually nice, they have fans running for the hot summer days. But because I was worried we were buying into a tourist trap. Popularity aside, it’s a really great restaurant. I ate the oyster po’ boy and Kate had the grilled cheese, both were great but I think the real winner was the blueberry peach cobbler we had for desert. I’m not usually one to get all gushy over deserts but I think I could have happily tried every desert on the menu given the time and appetite. A customer leaving the restaurant was right on the money when she suggested “make sure you leave room for desert”. 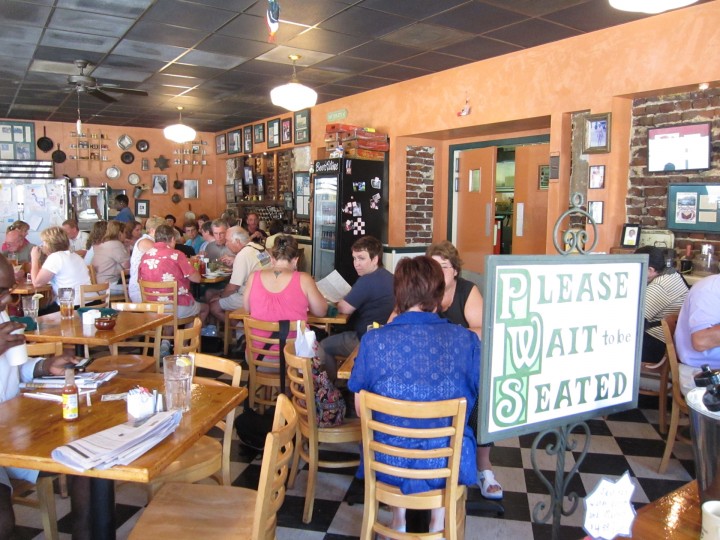 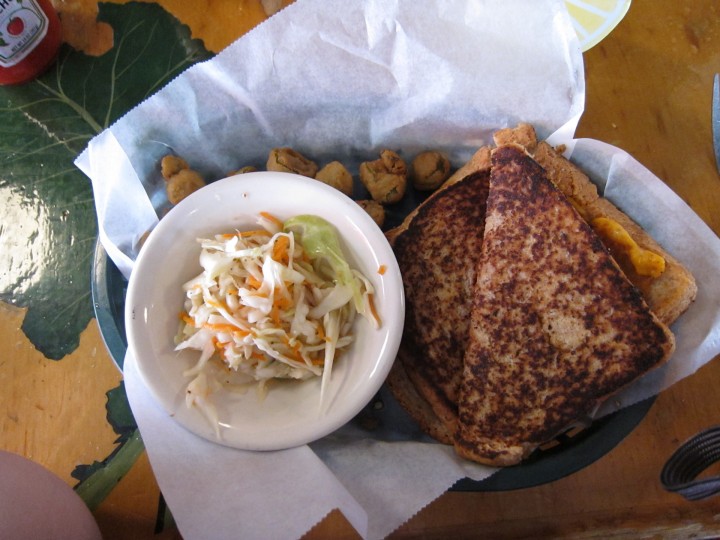 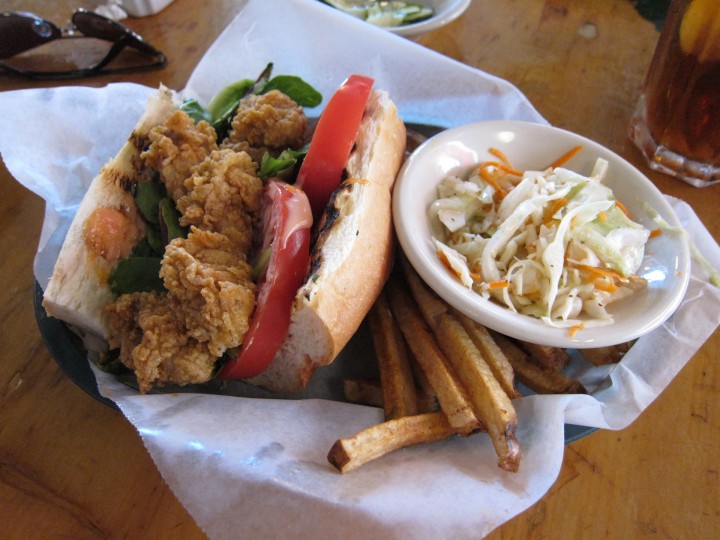 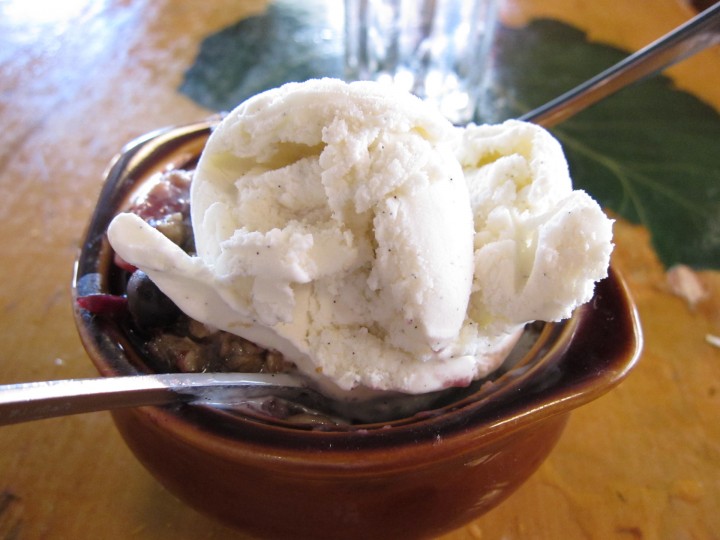 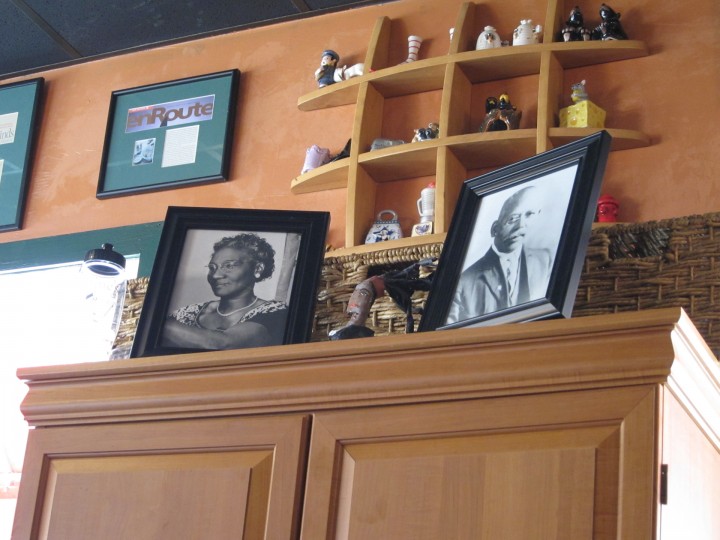 Posted on October 19, 2010 by Jason | This entry was posted in travel and tagged food, road trip, travel, USA. Bookmark the permalink.