It seems anyone who’s anyone has their own restaurant somewhere in the USA. Media mogul Ted Turner’s contribution to the casual dining scene is one of the more interesting ones. Instead of pinning everything on celebrity, Ted’s Montana Grill has a strong focus on being eco-friendly. The most obvious and exciting manifestation of this is in the menu’s feature of buffalo, which involve greener farming practices, are easier on the environment and provide us with leaner meat. Though in a round about way, the serving of buffalo also contributes to the preservation of the American buffalo. Ted’s ranches are home to the greatest buffalo population in the USA. Other meats are still on the menu – we ordered the pair of buffalo and beef burgers so we could compare. The verdict – the buffalo is as good as they say it is. Though, rather than suggesting that beef in general is an inferior meat, I’d look consider the possibility that it’s a matter of the quality of the beef available to most restaurants. If you’re looking for a grill to dine at I’d put Ted’s Montana near the top of the list. 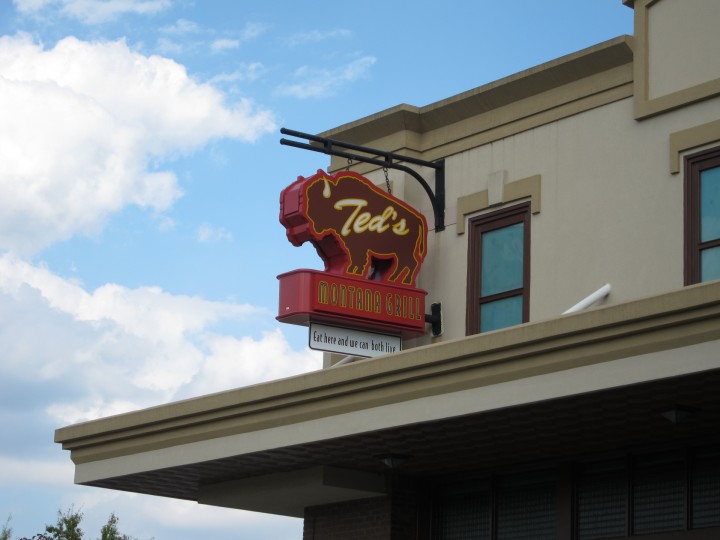 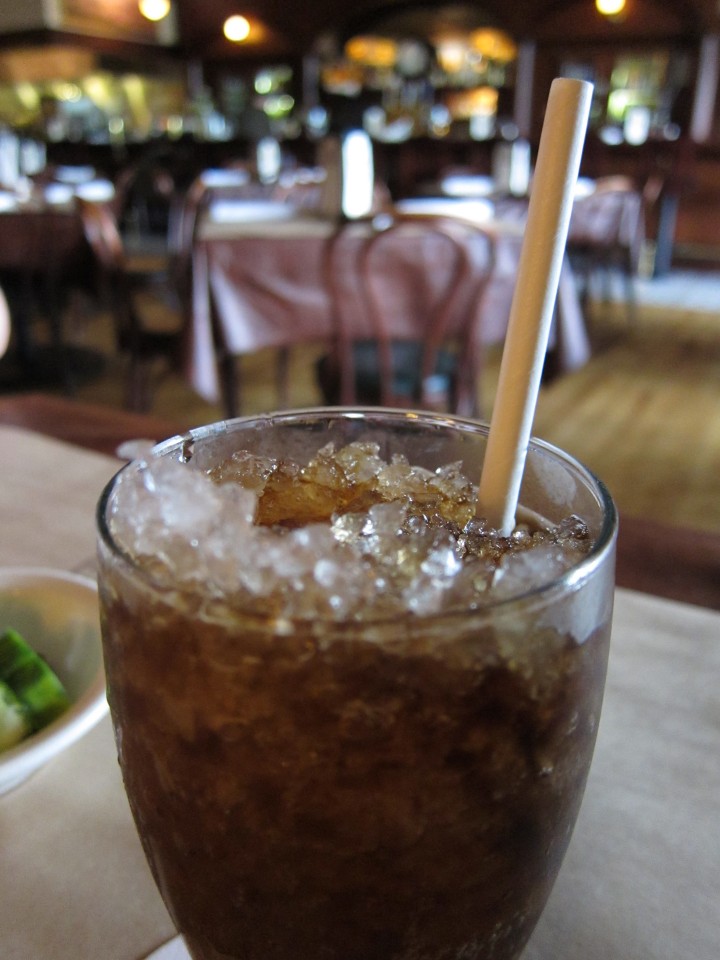 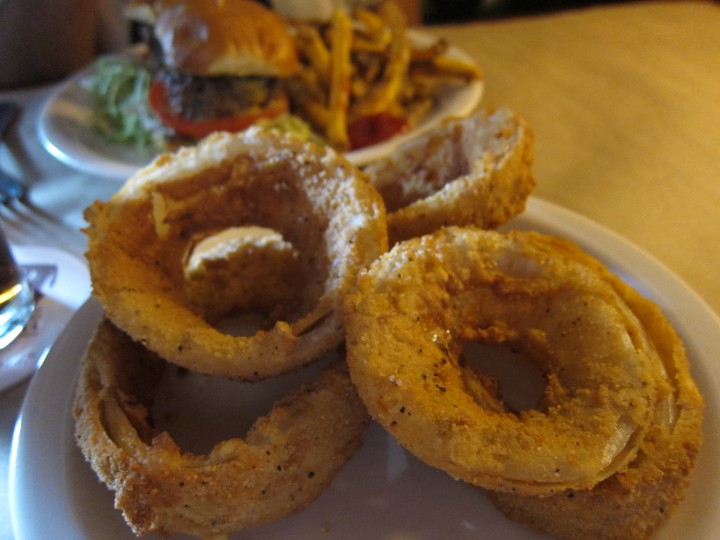 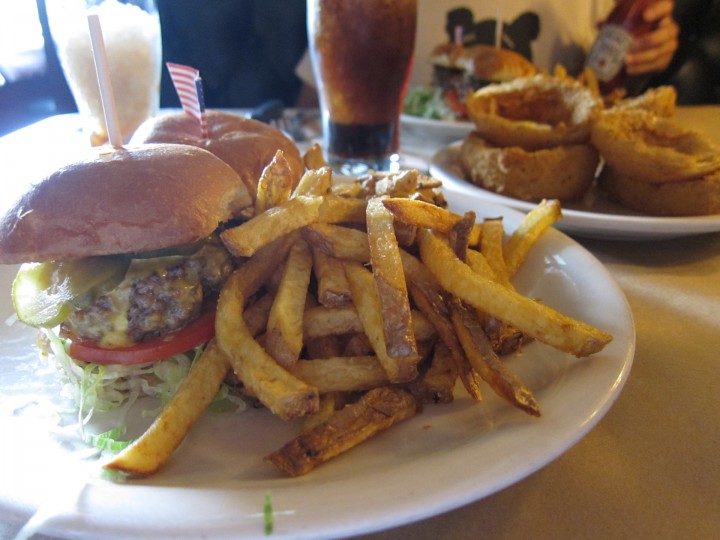 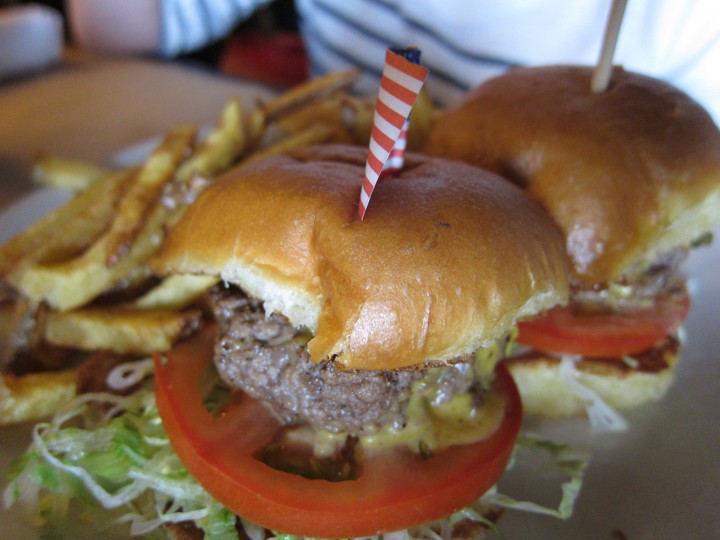 Posted on October 25, 2010 by Jason | This entry was posted in travel and tagged food, road trip, travel, USA. Bookmark the permalink.