This beautiful stretch of Californian coast marked the final day of our US Road Trip. We left San Luis Obispo (fairly) early and the day couldn’t have been nicer. As quickly as the images, sounds and emotions of California were conjured from memories of movies, music and stories they were replaced with the reality of it. It was on this day that I felt like the almost mythical West Coast and the idea’s of California dreaming had some reality to them and were more than an over idealized hyperbole. It wasn’t until we’d reached the Pacific Coast Highway that we realised a few extra days on this road would be well spent. As quick as it passed, the light remains pretty well etched in my mind as something I don’t have access to. 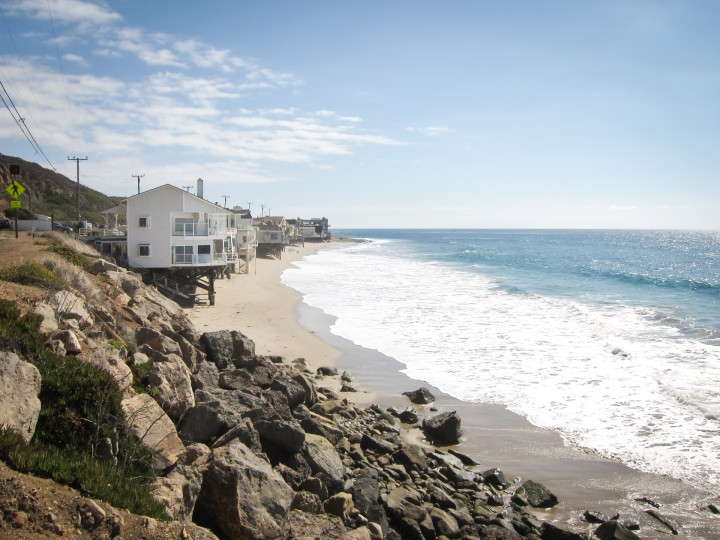 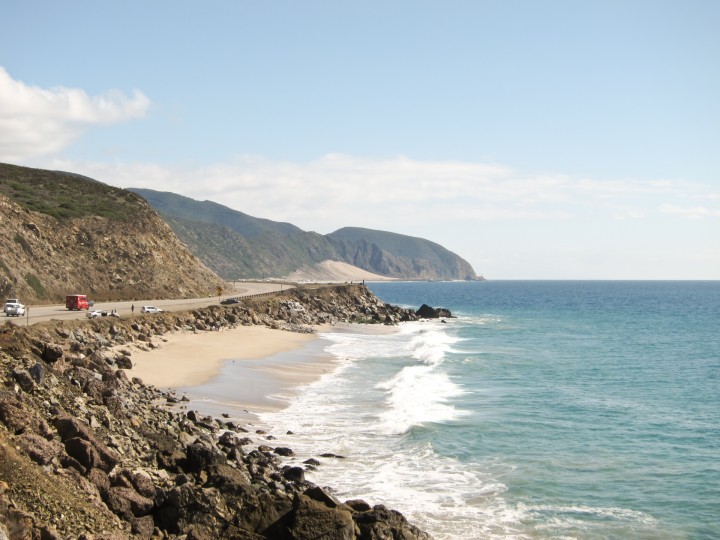 Posted on August 23, 2011 by Jason | This entry was posted in travel and tagged road trip, travel, USA. Bookmark the permalink.

One Response to The Pacific Coast Highway (CA)